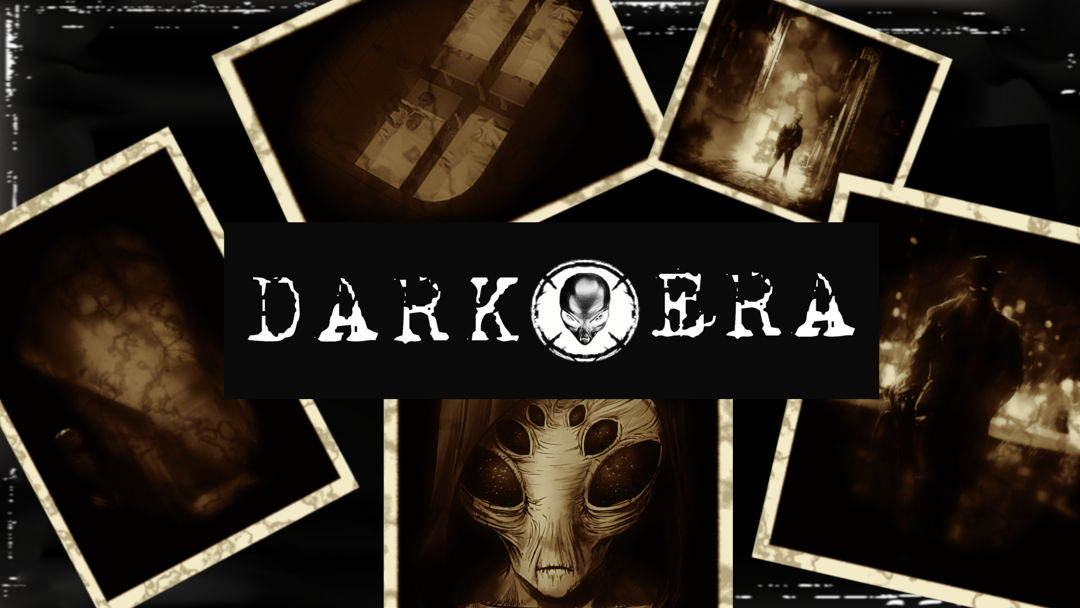 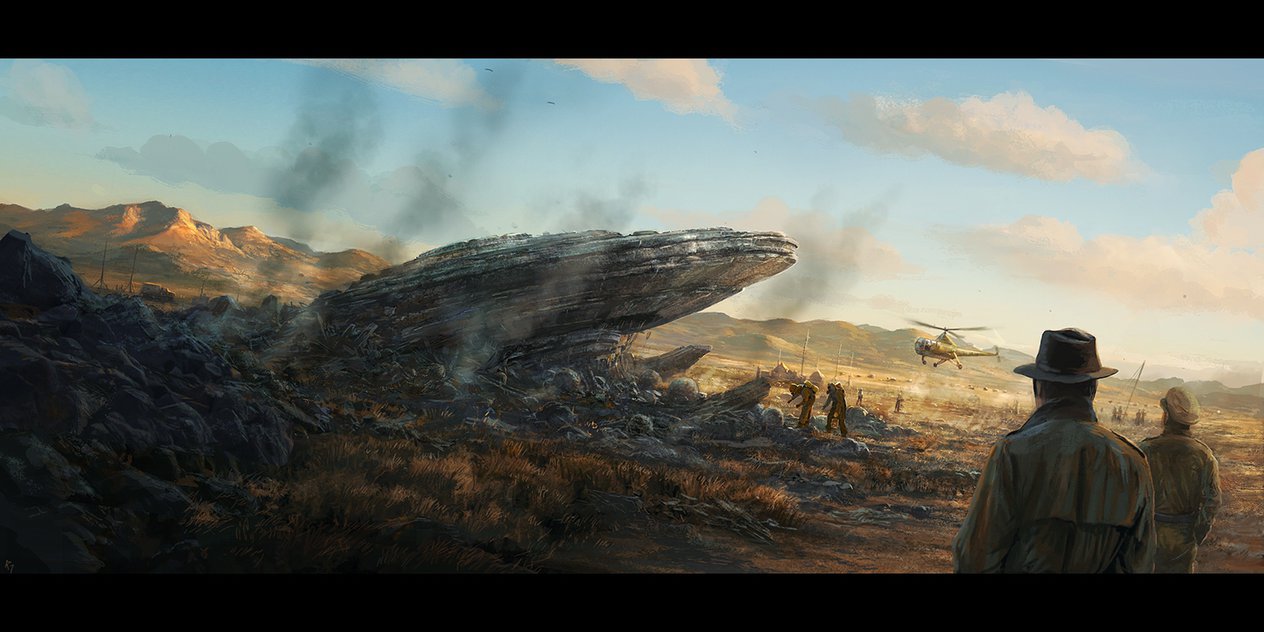 The rotors of the Huskie Helicopter buzzed overhead drowning out the sounds of our heart beats. We were not told much, just that we had been assigned to General Markus’s Team and were on the way to Roswell, New Mexico to help with an air-accident.

I was a first year cadet, and the rest of the team were three other blokes we had gone through training with. We were all young and fresh men, our original purpose was to be sent to ‘Nam for the war efforts there but we had been rerouted to Markus. The general himself was a heavy set man with eyes that had seen many things and wars were just one of them.

He had two lieutenants and a sergeant. These three were almost completely silent and the Sergeant, a man named Brody, was our direct supervising officer during this ‘sortie’.

Three hours into the flight we were finally setting down, Tom, one of the cadetes let out a hushed “What the hells is that?” in his southern drawl. We all moved to take a look, even Brody did.

There it was. The “Air Accident”. A large disc like craft had smashed through the farmland and wedged itself almost perpendicular about a third of its body width into the ground. The area had been cordoned off by local police and a few military personnel were already on the site. We were the third ‘copter to land.

We were marched out of the Huskie and gathered near an empty space about three hundred yards from the body of the craft and ordered to set up a tent and the medical supplies. You see, we were actually a medical rescue team – trained for extracting soldiers from war zones… this… this was no war zone but everyone felt like it was.

Zachary whispered to us while unpacking: “Is that a body over there?” he nodded with his head and sure enough, thirty or so yards from what appeared to be a door to the craft was a body – definitely dead. At first I thought it was just half a body for it was small, maybe three or four feet in height but a bit too far to distinguish.

No one had came close to the craft yet and the General was talking to some men and the police. One other teams were setting up different tents or temporary housing. The last team was setting up electrical lights as the sun was already on its descent. I remember feeling I did not want to be here at night…

Malcolm St John, the third man in my medical unit was a very skilled surgeon – originally studying for this medical degree before been conscripted to the war. He was quiet, and never commented on anything but his eyes would not leave the body.