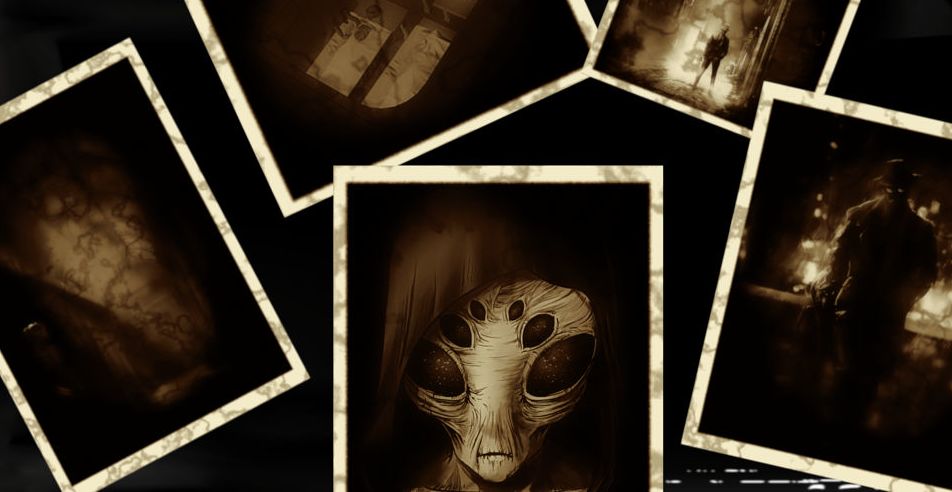 First Setting of Dark Era is set in 1963 America. New York City, Chicago and San Francisco are backdrops for the Incursions the players will have to face. Normal, ordinary people doing their own day to day jobs and living their lives are caught up in the midst of a global conspiracy and a near invisible war that is been fought on earth against an Alien intelligence bent on our destruction.

The future setting. 1000 years after the first setting of 1963. Did the Aliens win? What is life like on earth? Is earth still earth – all these questions and more will be answered in upcoming and future releases of Dark Era(c)

1000 years in the past. The world is in the middle of the Dark Ages and Dark Era fits right in. Alien races are seen as magical beings and monsters and the world is a savage and dark place. This setting is placed in the Germanic areas of Europe and is the classic fantasy style game.